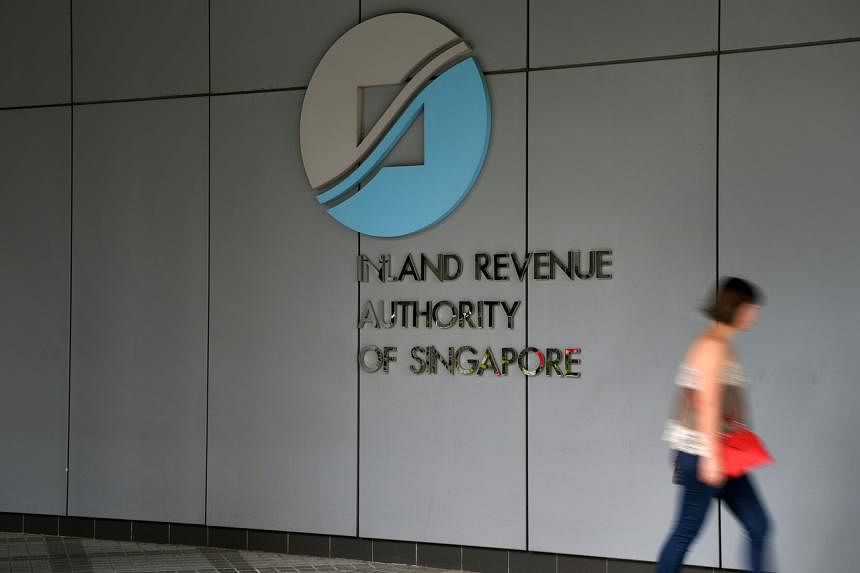 SINGAPORE – The Inland Revenue Authority of Singapore (Iras) will soon be able to share taxpayer information with other government agencies for the performance of their official duties, sometimes without obtaining taxpayer consent.

Amendments to the income tax law passed by parliament on Monday will allow IRAS to do so, said Minister of State for Finance Chee Hong Tat.

Speaking during the debate over changes to income tax rules, Mr Chee said such data sharing will sometimes be permitted even where taxpayers have not given their consent. This will only apply to company related information and does not include data of individuals.

Chee said the latest changes will enable government agencies to better carry out their official duties.

The list of business information will be set out in the Income Tax Act and the Goods and Services Tax Act.

Mr Chee said safeguards will be put in place to protect data privacy. “The information in a prescribed list will be provided in a less granular form. For example, company revenue will be broken down into ranges rather than an exact value. »

The information will not be given to anyone outside the public sector, even if the person is employed by the government or a statutory body.

Taxpayer information will continue to be protected under existing tax laws, the Official Secrets Act and the Public Sector (Governance) Act as well as the data governance policies set out in the instruction manuals of the government.

These rules specify when data can be shared between agencies and limit data access to authorized agents only.

They also ensure accountability for data access and use through penalties for unauthorized disclosure and misuse.

Those who have access to taxpayer information are bound by confidentiality rules related to tax laws, where unauthorized disclosure of data is an offence.