Netflix and ‘The Chosen One’ Production Company Address Fatal Accident in Mexico, Call It ‘Unfortunate Accident’ 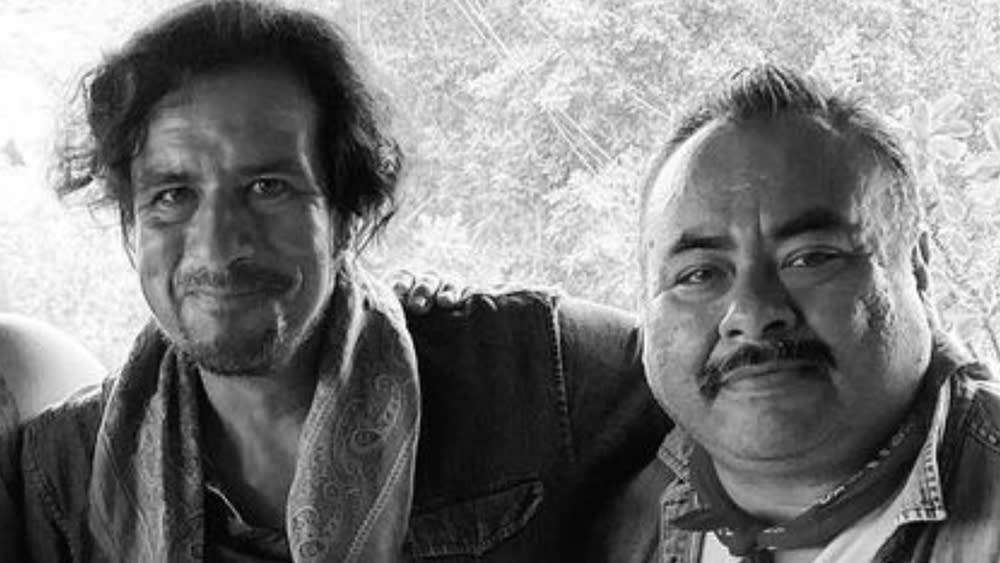 Netflix has released an official statement following the tragic deaths of actors Raymundo Garduño Cruz and Juan Francisco González Aguilar who worked on the series The chosen in Mexico.

The couple were part of the cast and crew aboard a van in Santa Rosalía-Loreto on June 16 en route to a local airport when it crashed and rolled over, killing two and four wounded. An investigation into the accident is ongoing.

“We are deeply saddened by the tragic accident that claimed the lives of Ray Garduño and Juan Francisco González. Our hearts go out to their loved ones and those injured in this unfortunate accident,” read the streamer’s statement released Monday to Deadline.

“All of us on the production of The chosen are shocked by the tragic accident that occurred last Thursday while they were in transit from Santa Rosalía, Baja California to the local airport,” the statement read. “We are deeply saddened by the passing of our colleagues Ray Garduño and Juan Francisco González and stand in close support of all those affected by this untold tragedy. Redrum cooperated with local authorities and initial reports and testimony indicate that all safety protocols were in place and it was an unfortunate accident.

Friends of Garduño and González spoke out on Sunday demanding a full investigation alleging there were logistical and transportation issues with the production, among other charges.

“This is a plea for justice for these deaths,” friend and novelist Rick Zazueta said via Facebook. “This was no ordinary accident, the actors openly complained about the logistical and transport problems encountered in this production, calling it illogical, unreasonable, ignorant and stupid. The conditions of the van were totally unsuitable for transporting people; worn tires, noisy brakes, loose steering wheel, seat belts not all fastened, easily identifiable danger signs. But, the show must go on, and the actors are engrossed in the art form and want to work, and don’t have as many opportunities to work, so they take these gigs with big dreams from Netflix and the promise of a small paycheck.”