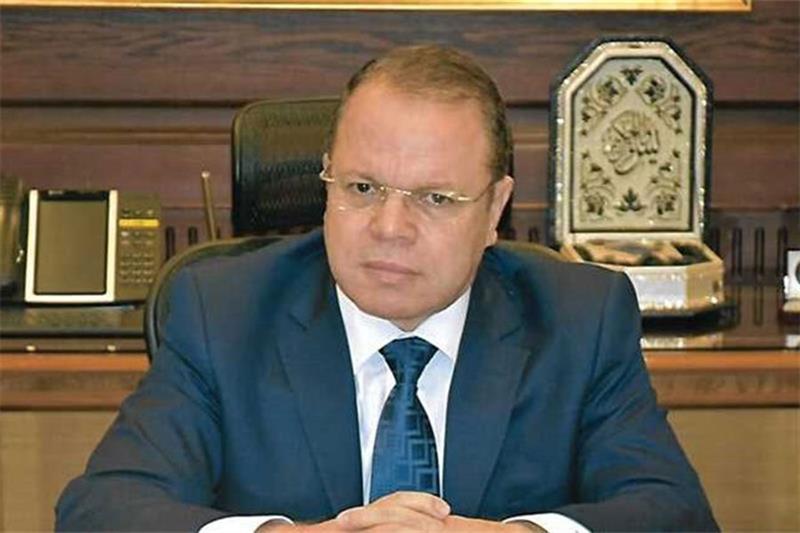 An employee of the Egyptian outsourcing subsidiary of TelePerformance jumped to the death of the company’s headquarters in the Fifth Settlement district of New Cairo last Tuesday, causing public outcry on social media, as his colleagues claimed the conditions stressors in the workplace had prompted him to do so.

In an official statement released on Tuesday, the prosecution said it had yet to identify the motives behind the employee’s suicide, ruling out any suspected criminals behind the incident after seeing and autopsying the corpse.

The statement also denied that the company’s CCTV cameras were damaged by fire, confirming that the prosecution obtained clips recorded by CCTV cameras showing the employee committing suicide.

Prosecutor’s inquiries, the statement said, have not confirmed whether the suicide was committed due to stress at work and mismanagement.

Colleagues of the deceased employee have taken to social media in the past few days, saying the victim is feeling stressed due to the long daily shifts.

Six days after the incident, a company statement said Monday that “our colleague was part of the TP family for two years and was a cherished member of our team, he will always be remembered.”

“This sad news from our esteemed colleague was a shock to all of us. Our thoughts and prayers are with his family and his teammates,” the statement added.

After the employee jumped out of the seat, the company said, emergency medical services were immediately called and paramedics transferred him to a hospital, but died.

“We are fully cooperating with the local authorities and are also carrying out an internal investigation to understand the circumstances which led to this tragedy,” the statement added.